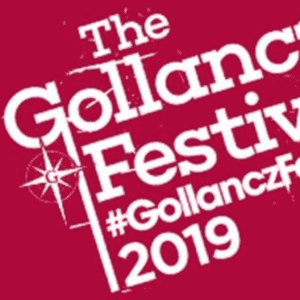 I’ll be heading back across the pond to attend the Gollancz Festival at Foyles bookstore Saturday, October 19th 2019. I’ll be participating in both the Reader and Author events.

As a special bonus this year, I’ll be joining Mike Shackle and Ben Aaronovitch on October 17th at the Super Relaxed Fantasy Club event held at The Star Of Kings starting at 7PM. So, if you’re in the London area and are a fan of Fantasy fiction, come on by. 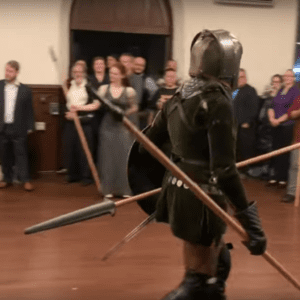 The Western Martial Arts Workshop (WMAW) is a North American event for hands-on study of Historical European and American Martial Arts. I’ve been going for a few years now and it’s a fantastic event.

This year I was an instructor for a few classes, including “Spear, Sword, and Rotella: Homeric Combat Through Renaissance Eyes”, “Fiore’s Armored Spear: Technique, Execution, and Application!” and “Italian Sword and Rotella.” I also had a very rare privilege of conducting two mass combat actions, the “Hoplite Experiment” and the “Italian Experiment”.