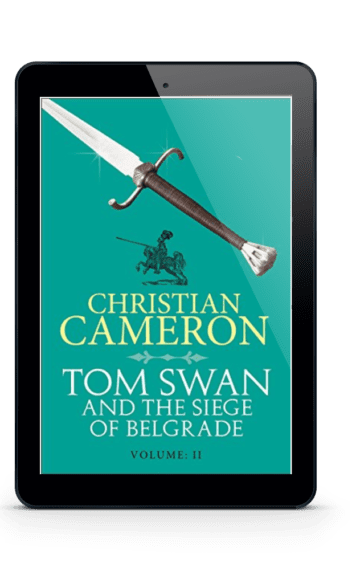 Following on from Tom Swan and the Head of St George, Tom Swan and the Siege of Belgrade is the next installment of the fast-paced serialized novel set in the turbulent Europe of the fifteenth century.

Fifteenth Century Europe. Tom Swan is not a professional soldier. He’s really a merchant and a scholar looking for remnants of Ancient Greece and Rome – temples, graves, pottery, fabulous animals, unicorn horns. But he also has a real talent for ending up in the midst of violence when he didn’t mean to. Having used his wits to escape execution, he begins a series of adventures that take him to street duels in Italy, meetings with remarkable men – from Leonardo Da Vinci to Vlad Dracula – and from the intrigues of the War of the Roses to the fall of Constantinople. 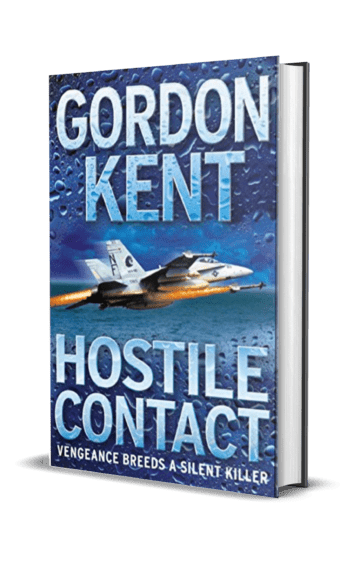 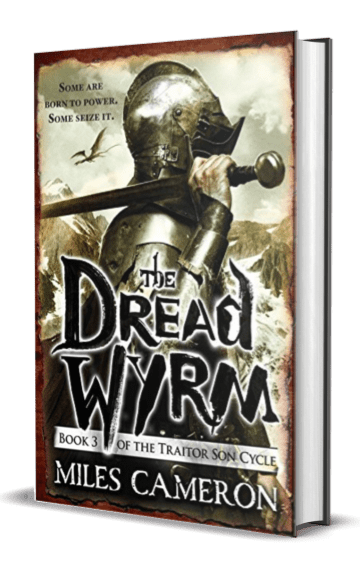