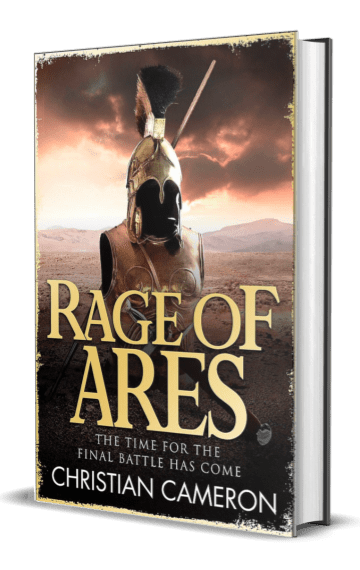 $5.99
Listen to a sample
Buy Now!Read A SampleAdd To Your GoodReadsSee The Full Series

Arimnestos of Plataea was one of the heroes of the Battle of Marathon, in which the heroic Greeks halted the invading Persians in their tracks, and fought in the equally celebrated naval battle at Salamis.

But even these stunning victories only served to buy the Greeks time, as the Persians gathered a new army, returning with overwhelming force to strike the final killing blow.

For the Greeks, divided and outnumbered, there was only one possible strategy: attack. And so, in the blazing summer of 479 BC, Arimnestos took up his spear one final time at the Battle of Plataea. 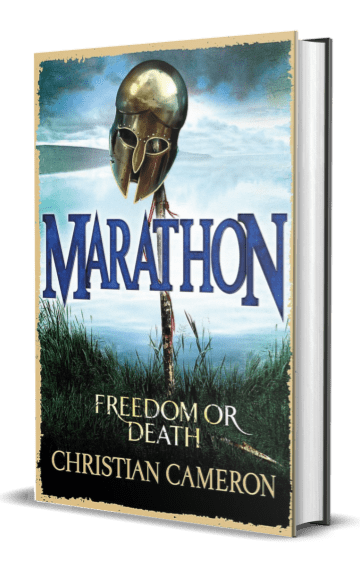 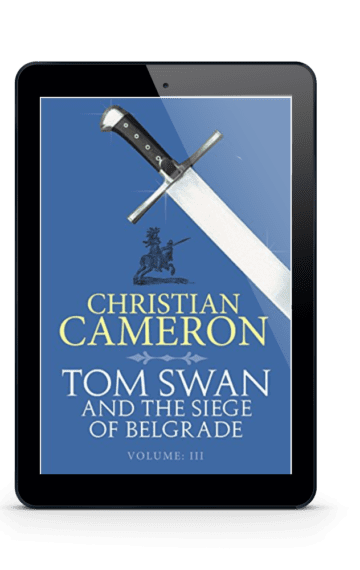 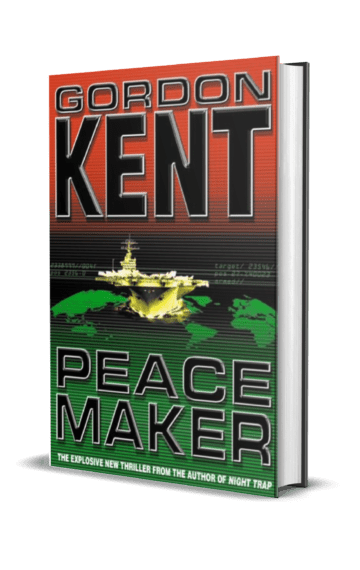