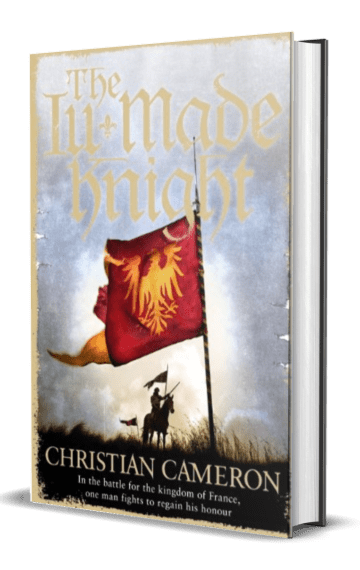 Listen to a sample
$3.99Buy Now!Read A SampleSee The ReviewsSee The Full Series

An action-packed tale of chivalry and betrayal set during the Hundred Years War.

September, 1356. Poitiers. The greatest knights of the age were ready to give battle.

On the English side, Edward, the Black Prince, who’d earned his spurs at Crecy.

And then there is William Gold. A cook’s boy – the lowest of the low – who had once been branded as a thief. William dreams of being a knight, but in this savage new world of intrigue, betrayal and greed, first he must learn to survive.

As rapacious English mercenaries plunder a country already ravaged by plague, and the peasantry take violent revenge against the French knights who have failed to protect them, is chivalry any more than a boyish fantasy?

“A vivid and gutsy tale of medieval warfare” 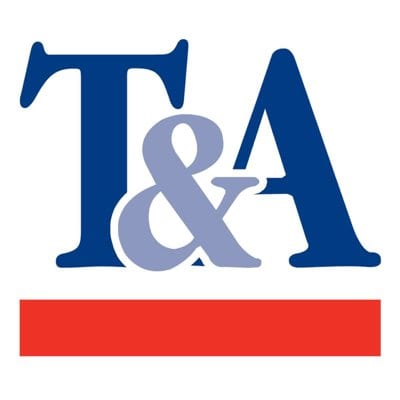 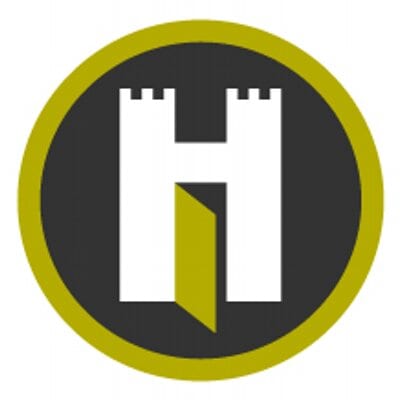 “The Ill-Made Knight is unique in that it blankets the world of knights and chivalry like none other that I have read.” 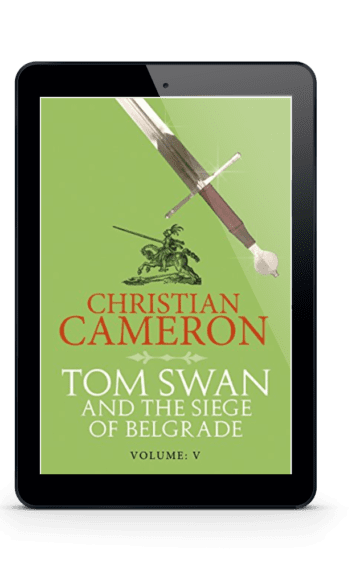 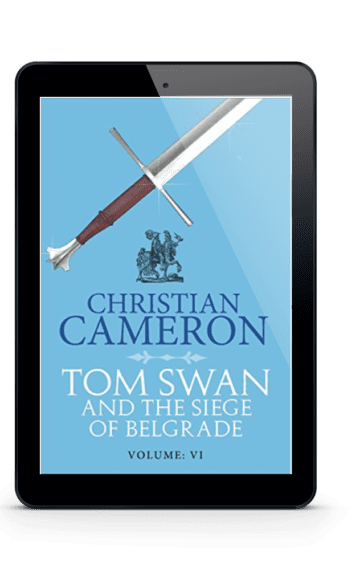 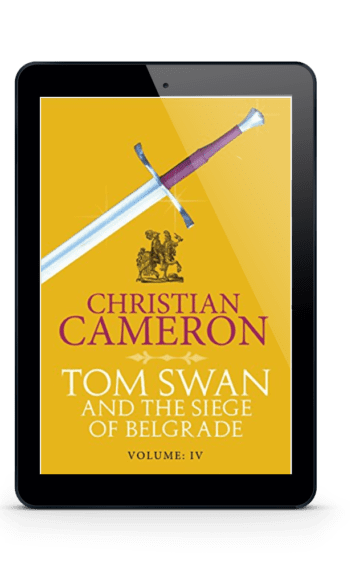